You can find us here

HBN Law is the only law firm with offices throughout the Dutch Caribbean and in the Netherlands. We offer a wide range of services to local and international clients. In international matters we often work alongside professional services firms across the globe. 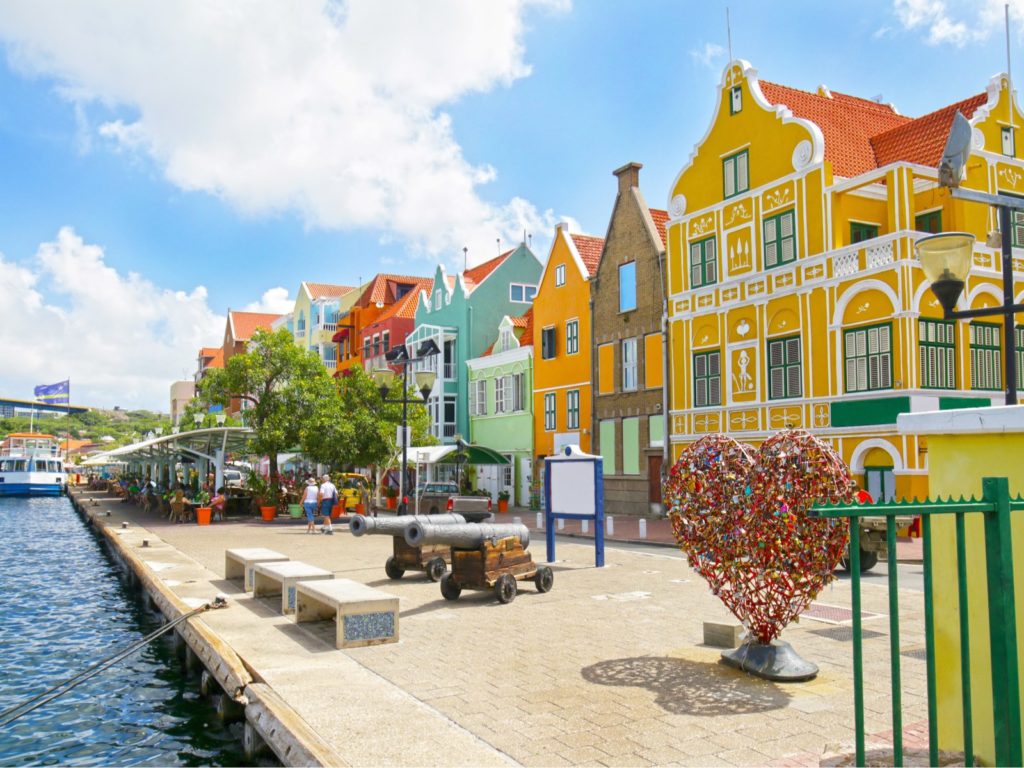 HBN Law was founded in 1938 and in 2019 was expanded with the accession of advisors and support staff of DCTL (formerly known as KPMG Meijburg & Co Caribbean), who formed the largest and most prominent tax advisory team in the Dutch Caribbean. In Curaçao we are active in almost every corner of society, business and government. 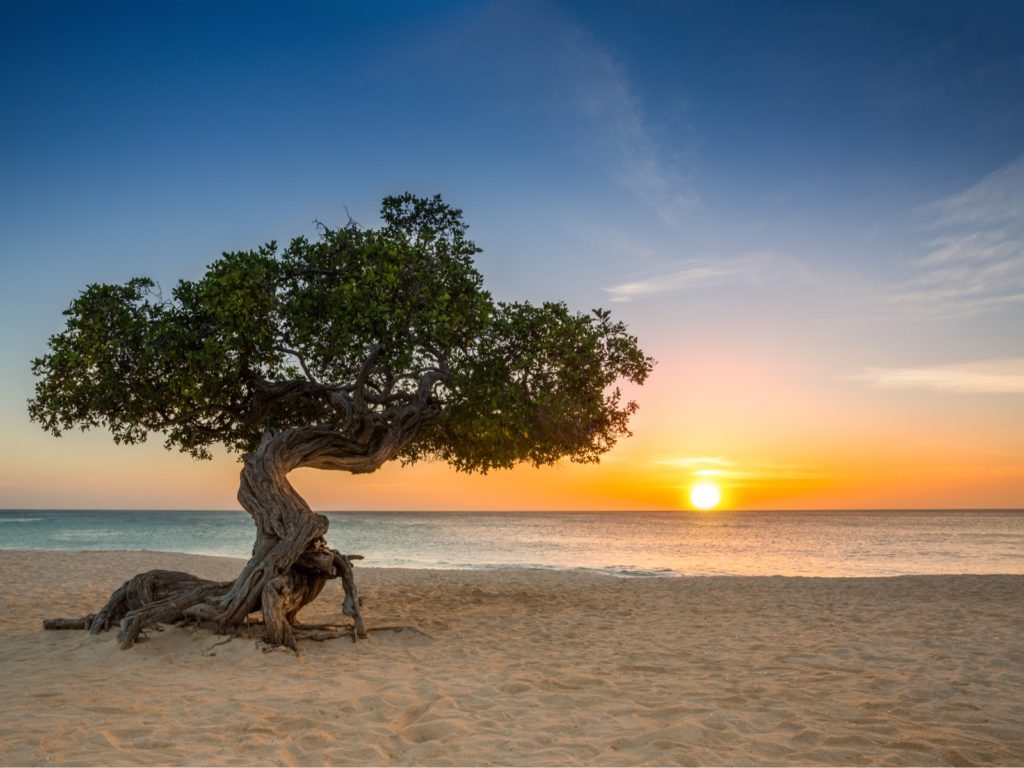 The HBN Law & Tax Aruba office was founded in 1999 and is actively engaged in all key economic sectors of the island, amongst others in Aruba’s thriving tourism sector and the energy, banking and insurance industries. 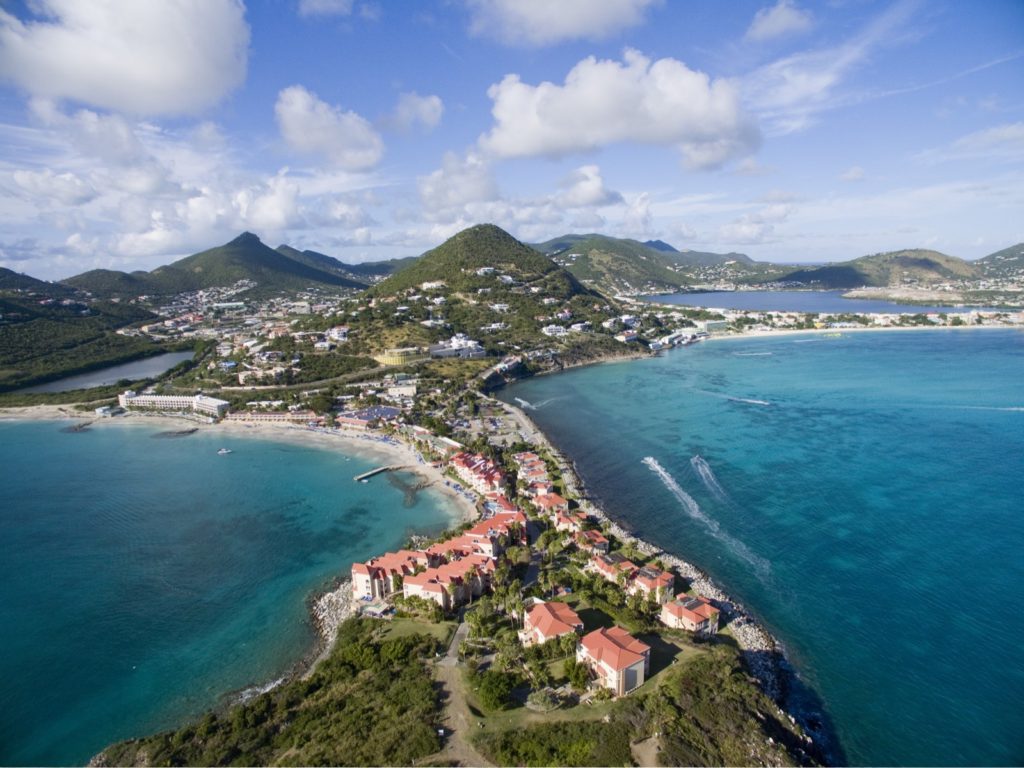 Sint Maarten receives a constant flow of tourists arriving by airplane or cruise-liner, which makes up for most of the island’s economy. HBN Law & Tax in Sint Maarten has a prominent position, offering a full range of services to clients from different sectors. 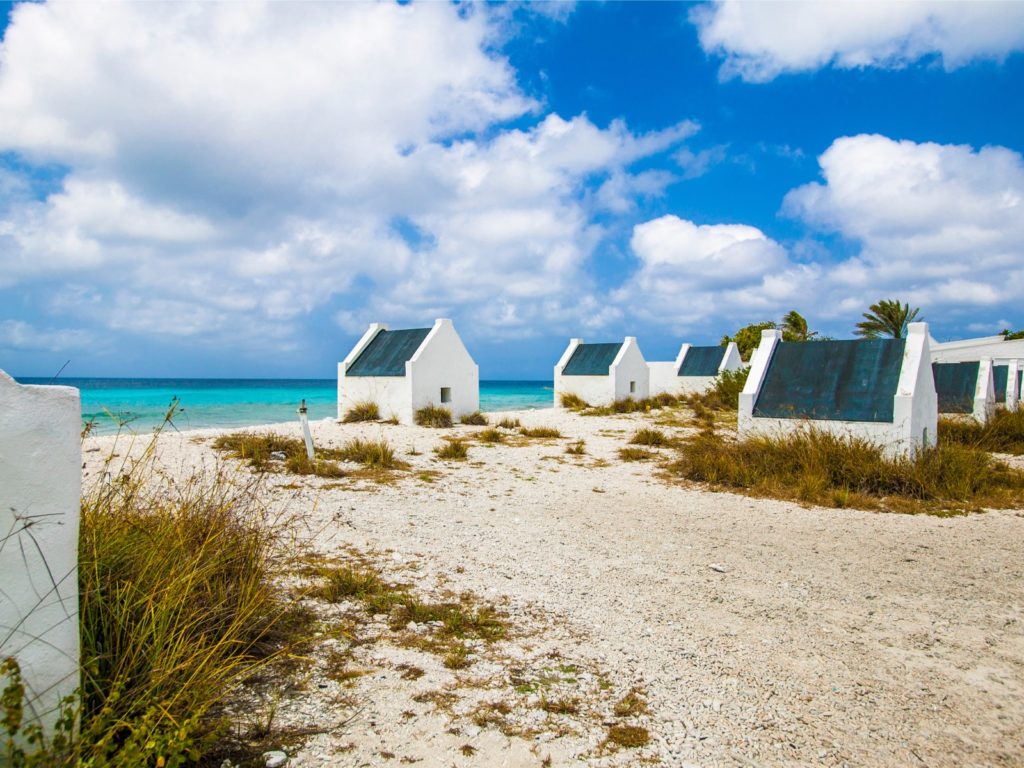 Bonaire, Sint Eustatius and Saba obtained a special constitutional status within the Kingdom of the Netherlands. The Caribbean Netherlands team knows and understands the complexities and challenges of this unique legal and tax system. 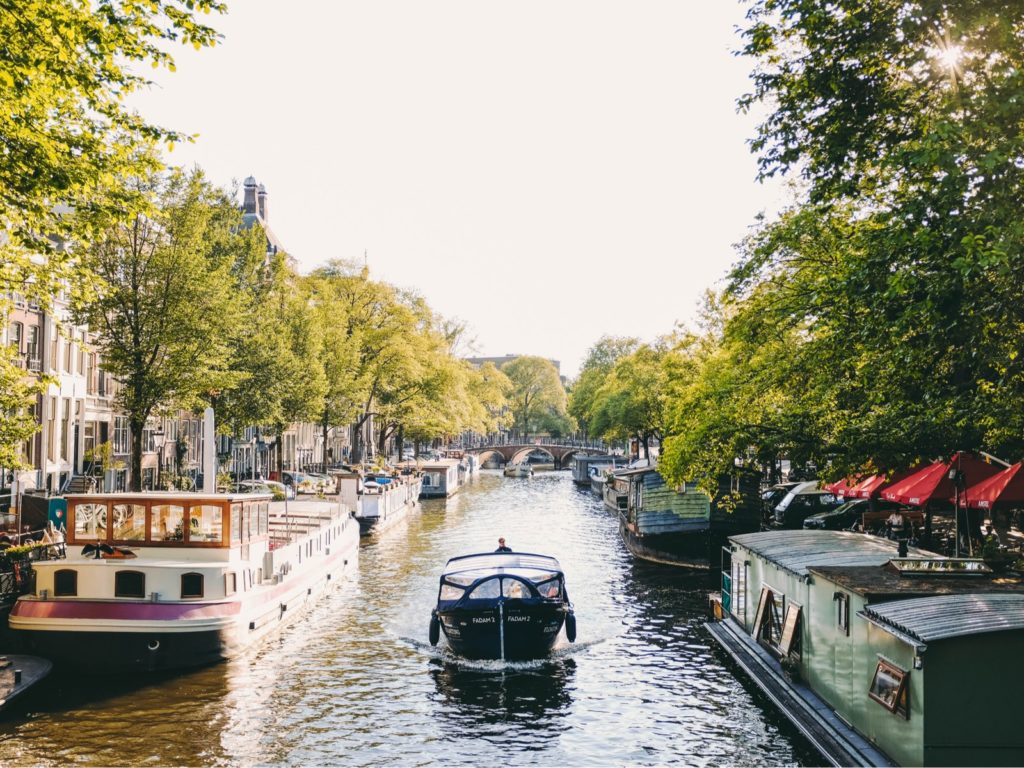 HBN Law became active in Amsterdam, the Netherlands, in 2015. The Tax practice was residing in Rotterdam since 2007 as the Dutch Caribbean, Suriname & Cuba Desk of KPMG Meijburg & Co Caribbean. The team in Amsterdam and Rotterdam consists of  experienced lawyers and tax advisors who deliver advice and support in European (legal) and Dutch Caribbean (legal and tax) matters with a focus on corporate and commercial matters. 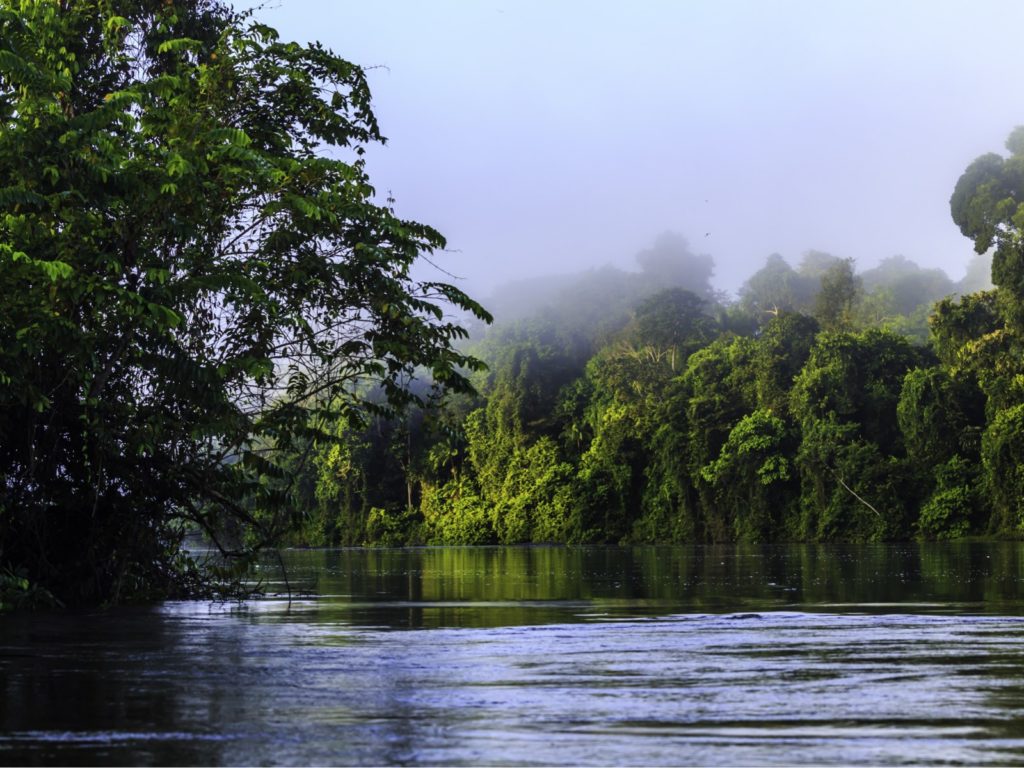 The Suriname team has been servicing the Oil & Gas sector since the start of offshore exploration in Suriname. HBN Law & Tax is considered to be the leading expert on legal and tax Oil & Gas related matters in Suriname.