All major democratic states and organizations in the world, including the European Union (EU), the United States, Japan, the United Kingdom, Switzerland, Australia and Canada have levied economic sanctions against Russian persons and entities because of the unprovoked invasion of Ukraine by the Russian Federation.

The legal basis for these sanctions in the EU is the EU Council Regulation No 269/2014 of March 17, 2014 concerning restrictive measures in respect of actions undermining or threatening the territorial integrity, sovereignty and independence of Ukraine (the “Regulations”).

The Regulations define ‘economic resources’ as assets of every kind, whether tangible or intangible, movable or immovable, which are not funds, but may be used to obtain funds, goods or services.

In view of recent events, the EU Council is periodically adding persons and entities to Annex I. Annex I now includes 654 individuals and 52 entities under the EU’s Russian sanctions regime, including the asset freeze and prohibition on making funds or economic resources available to, or for the benefit of, the sanctioned persons. Legal persons or entities owned or controlled by another natural or legal person subject to restrictive measures are generally to be regarded as being subject to the same restrictions.

The updated Annex I can be found here:
https://ec.europa.eu/info/business-economy-euro/banking-and-finance/international-relations/restrictive-measures-sanctions_en

Applicability in the Dutch Caribbean

The Dutch Caribbean consists of the countries Aruba, Curaçao, Sint Maarten (ACS) and The Netherlands for the special municipalities Bonaire, St. Eustatius and Saba (BES).

As the BES forms part of The Netherlands in Europe, the EU-sanctions apply directly in the BES.

Under article 1(1) of the Kingdom Sanctions Law (Rijkssanctiewet) provisions of binding EU legal acts, on the basis of Article 215, paragraphs 1 and 2 of the Treaty on the Functioning of the European Union, adopted within the framework of the Common Foreign and Security Policy of the European Union, are effective from the date of their entry into force in Curaçao in the same way as in the Member States of the European Union. Consequently, the Regulations and Annex I, as amended from time to time, have direct effect (directe werking) in Curaçao without any local implementation being necessary.

In Aruba local implementation has taken place on the basis of the Sanctions Ordinance (Sanctieverordening) and the Sanctions decree Ukraine (Sanctiebesluit Oekraïne). The most recent amendments to Annex I will be implemented by country resolution containing general measures.

In Sint Maarten local implementation has also taken place on the basis of the Sanctions Ordinance (Sanctielandsverordening) and article 2(kk) of the Sanctions regulations (Sanctielandsregeling). The most recent amendments to Annex I will be implemented by ministerial decree signed by the Secretary-General of the Ministry of General Affairs.

All businesses and persons in the Dutch Caribbean have an active duty to ensure that they shall not act in violation of the EU-sanctions such as the Regulations and those that are locally implemented as described above. This includes asking questions and when there is uncertainty performing investigations to ensure that no funds or economic resources are released or rendered to sanctioned persons.

This does not only relate to financial services, such as those rendered by banks or trust service providers, but may also be relevant in the maritime and aviation industry, for example where it concerns mega yachts or private jets of sanctioned persons arriving in or requesting services of any type in the Dutch Caribbean. 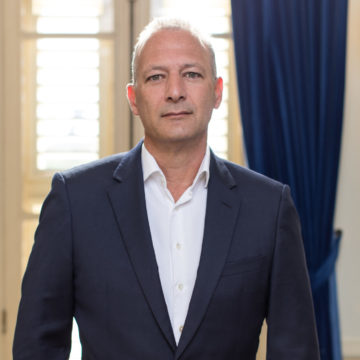 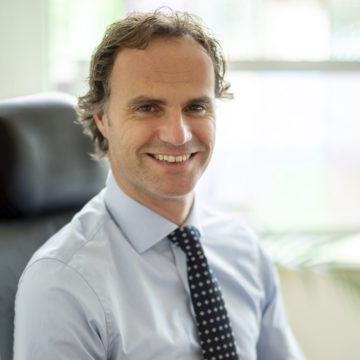