On September 1, 2021, the Civil Code of Aruba was amended in a number of areas. One of these areas is lease law. In this newsletter the most eye-catching changes to the lease law will be addressed.

There is a catch, however. The Lease Commission cannot declare its order immediately enforceable. As a result thereof, if the tenant appeals the decision of the Lease Commission, which appeal is to be lodged at the Court of First Instance of Aruba, the landlord cannot have the premises vacated pending the appeal.

Therefore, seeking an injunction against a tenant that is in default is still very much a viable and practical option. Besides the fact that injunction proceedings are relatively quick proceedings, the Court of First Instance of Aruba generally declares a verdict in injunction proceedings immediately enforceable, if requested to do so, so that the landlord can have the premises vacated almost immediately, regardless of whether the tenant appeals the verdict.

Seeking an injunction against a tenant that is in default has therefore not lost its added value, particularly since the Lease Commission can decide that the tenant will have a certain period of time to cure the default.

The Explanatory Memorandum (Memorie van Toelichting) of the new law provides that when the ownership of premises has been transferred, it is considered unreasonable in relation to the landlord to determine the lease fee on the basis of the cost price of the first owner. Under the new law, the Lease Commission is authorized to establish the maximum lease fee of premises with a market value of Afl. 150,000 or less. This does not apply to existing lease agreements, however. Furthermore, the law as amended allows for applying for housing corporations not the market value, but the indexed construction costs, amongst which the value of the land. The Explanatory Memorandum provides that this was done at said housing corporations’ request.

Lastly, it is worth mentioning that the new law contains new regulations regarding default, for the benefit of tenants. The new law provides that the landlord is in principle obligated to remedy a defect, in absence of which a tenant may remedy the defect and recover the costs from the landlord, if need by deducting these from the lease fee. Furthermore, the law as amended provides that the tenant in the event of a reduction of enjoyment of the premises due to a defect may demand a reduction of the lease fee.

All in all it can be concluded that Aruba lease law has received a much needed face lift that benefits both tenants and landlords. 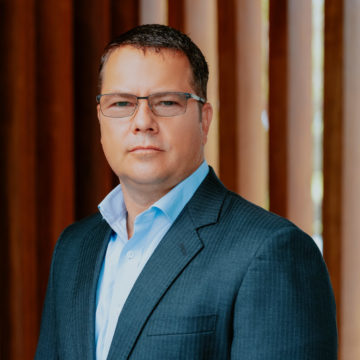