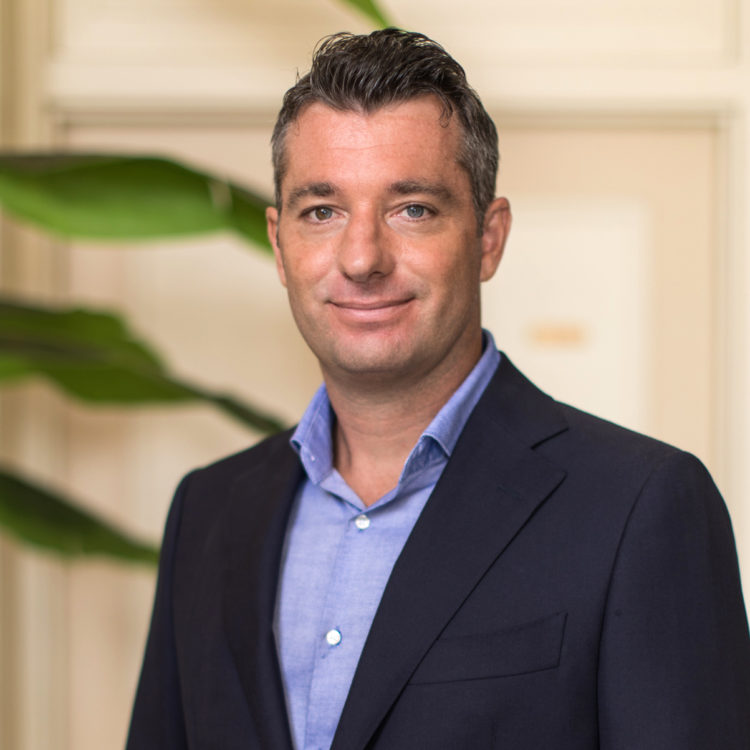 Michiel has extensive experience in advising and litigating for national and international companies on matters of commercial and corporate law, contract law and real estate. Furthermore, Michiel specializes in project development and in intellectual property and ICT-law, the latter with a specific focus on blockchain technology, cryptocurrencies and smart contracts.

Before joining HBN Law & Tax in 2007, Michiel worked as an attorney for HVG Attorneys, a reputed law firm in the Netherlands.

Michiel has published articles on various topics and is a part-time lecturer in corporate litigation and dispute resolution as well as Moot Court at the University of Curaçao.