Every third Tuesday of September it is Budget Day in the Netherlands. On this day, the Dutch cabinet proposes its new financial, legal, and tax plans to the House of Representatives. The islands Bonaire, St. Eustatius, and Saba are so-called special municipals of the Netherlands (Caribbean Netherlands). This means that the Dutch cabinet also proposes its new plans for these islands on Budget Day.

In this article, we will inform you about the new proposed Tax Plan 2023, as well as the proposed changes to the social security laws in the Caribbean Netherlands.

Important to address that the below are proposals of the Minister for Poverty Policy, Participation, and Pensions that are converted into a draft legislation (Wijzigingswet SZW-wetten Caribisch Nederland 2023). The public consultation round has already taken place, the legislation is now being reviewed by the Council of State, which is the advisory body of the Dutch government. It is proposed to introduce the law in 2023.

It is proposed to change article 7A:1614c BES-Islands Civil Code. Based on the current text of the law, the employee is entitled to retain his/her right to salary for a ‘relatively short period of time’. Employer and employee are at liberty to even rule out the payment in a written agreement or in the staff handbook.
The current text falls short of the employee’s obligations to reintegrate into the workplace.

The new employee shall however lose any right to salary under the proposed article 7A:1614c if the employee, through his/her fault, hampered or delayed his/her recovery, has refused to comply with reasonable instructions, and/or has refused to perform suitable other work, etc.

Furthermore, based on the proposed text, the ‘relatively short period of time’ needs to be at least three (3) days. Employer and employee remain at liberty to decide in the written employment agreement differently, but in that case, the employee remains entitled to at least 80% of his salary, which is often equal to the ‘sickness money’ under the SZW insurance.

It is proposed to add three (3) new articles in the BES islands Civil Code, directly after article 7A:1614c. These new articles contain three different categories of (paid) special leave, being:

-Care leave (e.g. in the case the employee needs to care for his/her spouse, child, etc.);

-Post-birth leave of the spouse.

It is proposed to change the minimum vacation entitlement from three (3) times the working days a week to three (3) times the working hours a week.
As a result of the change, employees are free to take a few hours of vacation instead of a full day. In addition, the minimum amount for an employee with a 6-day working week will be changed from the current 15-days to the entitlement of 18-vacation days.

It is proposed to change the pensionable age on the BES islands from 65 to 66 in the year 2030. The change will go into effect on January 1, 2030, without a transitional period. The period to build the AOV will change from 15 – 65 to 16 – 66. The above will also have its effect on the employment agreement.
Employers that have a retirement provision, or that need to go to the Labor Department to terminate the employment agreement, might need to employ the employee until the age of 66 before doing so.

It is proposed to change the current child benefit by two changes in the current law. If parents have a child residing at a healthcare institution in the BES islands, they will be eligible for the benefit despite the fact that the child does not have a residency at the address of the parents.
Also, parents with children that need intensive care might be eligible for double child benefit, equal to the situation in the European part of the Netherlands.

It is proposed to grant a maternity allowance to self-employed women. The allowance will not be paid by an employer, but directly by RCN-unit SZW. There is no definition of a ‘self-employed person’ in the current laws of the BES islands. Such definition will be created in the Sickness insurance act. The definition will be copied from article 3:17 of the Work and Care Act in the European part of the Netherlands. This means that also the director and major shareholder (DGA) of the company will be eligible for the maternity allowance. To prevent abuse, self-employed women need to earn at least the minimum personal tax allowance of article 24 of the BES-Islands Income Tax Act. The allowance will be equal to 100% of the statutory minimum wage in a period of 16 weeks.

The 2023 Tax Plan proposal includes an exemption and zero rate for the general expenditure tax (in Dutch: Algemene Bestedingsbelasting or ABB) on the supply and installation of solar panels and wind turbines. In the Caribbean Netherlands, the import, supply, and installation of solar panels, solar collectors, and wind turbines are currently subjected to ABB. Both entrepreneurs and private individuals currently cannot reclaim this ABB by registering and filing a tax return for the ABB, since the ABB is not a VAT. By exempting the abovementioned products and services for private individuals and non-electricity companies for ABB purposes, and by applying a zero rate for electricity companies, the government wishes to stimulate investments in solar panels, solar collectors, and wind turbines on these islands and to treat the Caribbean Netherlands in a manner comparable to the European part of the Netherlands.

Tax-free allowance in the wage and income tax

The tax-free allowance in wage and income tax in the Caribbean Netherlands will be increased from USD 12,198 to USD 12,698 (an increase of USD 500).
This is a measure to ensure an increase in purchasing power that is partly related to the planned increase in the statutory minimum wage on Bonaire, Sint Eustatius, and Saba. To prevent that the increase in the minimum wage leads to additional taxation, it is proposed to increase the tax-free sum by USD 500.
The increase provides taxpayers with an income that is (at least) at the level of the tax-free sum with an annual tax benefit of USD 500 x 30.4% (current tax rate) amounting to approximately USD 150. In addition, the tax-free sum will also increase as of 1 January 2023 due to the annual inflation correction in the Income Tax Ordinance BES.

Other plans to promote purchasing power

In case you wish to receive further and/or future information from us, or if you wish to discuss your own legal or tax position, kindly contact one of our advisors: 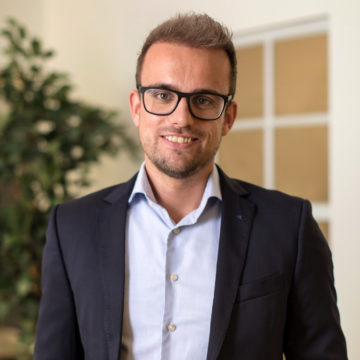 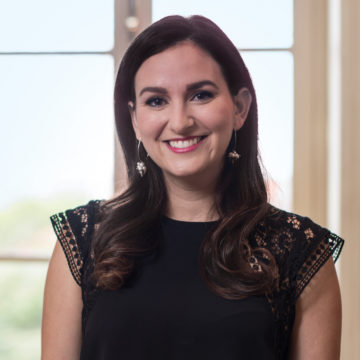 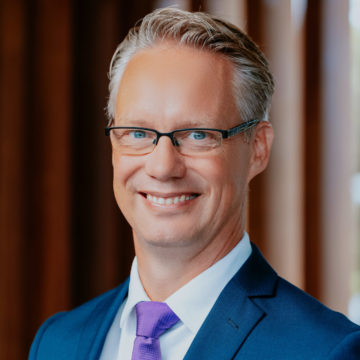